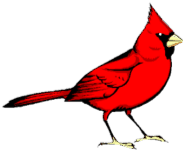 We were delighted to present several prototype CardinalTM devices for the first time at this year’s ASBrS meeting. As expected, there was great enthusiasm for Cardinal MD, LLC and the anticipated availability of these devices for clinical use given the potential clinical need and relative lack of competitive devices, which are able to provide reliable, full-thickness core biopsies with fine needles. Annually there are over 600,000 thyroid needle biopsies and conservative estimates suggest over 500,000 lymph node (excluding sentinel lymph node) biopsies performed in the U.S. alone. Core biopsy needles are generally limited to 18 gauge or larger with automated “snap” biopsy guns and are characterized by sharp tips. This limits the application of these core biopsy devices in highly vascularized tissues including thyroid, lymph nodes, and other small part areas. The Cardinal incorporates the “Zero5” work element scaled to 21 gauge or smaller while maintaining a simple, cost-effective design, a forward coring action, and ease of use for rapid learning curve and adoption for use as a “fine needle core biopsy” device for breast, thyroid, lymph nodes, and other small parts and for the pediatric population. 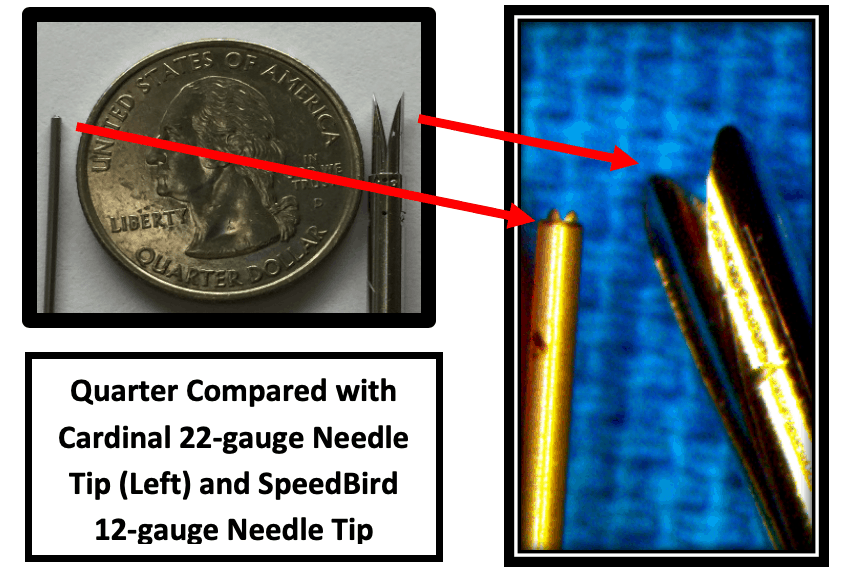 TransMed7 is delighted to announce the launch of its newest project company, VacuPac MD, LLC. VacuPacTM is a portable external vacuum assist system designed to provide vacuum, cytology and histopathology capture, and containment, for all SpeedBird and Concorde platform device models in addition to being adaptable to other competitive biopsy systems. It is a self-contained, inexpensive, and disposable module with powered vacuum pump and batteries included, ready for use. This truly revolutionary device obviates the need for additional vacuum source or associated tubing (wall suction/etc.). VacuPac slides over and locks to the SpeedBird and Concorde device sample collection tubes so as to enable vacuum assisted SIMS coring and tissue transport. It is able to capture and contain up to 60 ml of biopsy related liquids in conjunction with captured solid tissue in a separate chamber, from SIMS core biopsy. We anticipate VacuPac may be sold either separately or together with SpeedBird and Concorde platform devices. 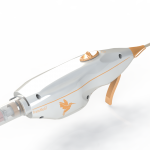 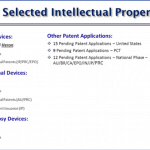